OSL are experts in solutions for patient positioning and immobilisation. Although specialising in keeping humans still during medical imaging and treatment procedures our products are also used by veterinary practices requiring specialised solutions for animals undergoing scans, radiotherapy and other procedures.

We're pleased to offer the following products for veterinary patients undergoing radiotherapy, and also have a much wider selection of solutions - please contact us to discuss your needs.

Vacuum cushions, or vac bags as they are commonly referred to, are multiple use, easy to clean positioning cushions that can be precisely moulded around a patient. The bags are filled with low density polystyrene mini-spheres that shift inside the bag as the patient is moved into position on an examination/imaging/treatment couch. Once positioned, a small pump is used to extract air leaving a rigid form that will keep the patient in the required position during the procedure.

Thermoplastic material is a low-density plastic that can be formed under gentle heat resulting in a rigid hard plastic shell around the patient's anatomy. It has been used for many decades for patients undergoing repeated fractions of radiotherapy to keep the position of the patient relative to the radiation beam so that ultra-precision targeted treatment can be achieved.

Sheets of thermoplastic can be formed into masks for treatment of the head and neck region and around limbs, which are then fixed to the treatment couch. The material is radio translucent so that it does not interfere or absorb the radiation beam before it reaches the patient. Most thermoplastic sheets have perforated holes, but can also be supplied without. 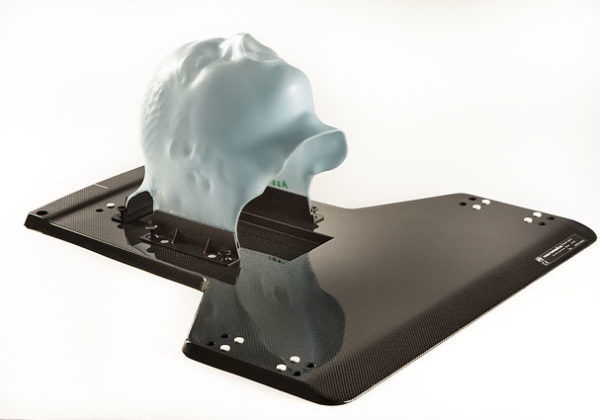 Bolus is used in radiotherapy, usually to remove the build-up effect of mega-voltage radiation when superficial/skin lesions are being treated. Bolus materials are "tissue equivalent" acting to attenuate the radiation beam in an identical manner to soft tissues and are mouldable to "fill in" irregular surface anatomy. Bolus materials are available in different physical forms such as specially formulated gel sheets, thermoplastic plates, and thermoplastic pearls. 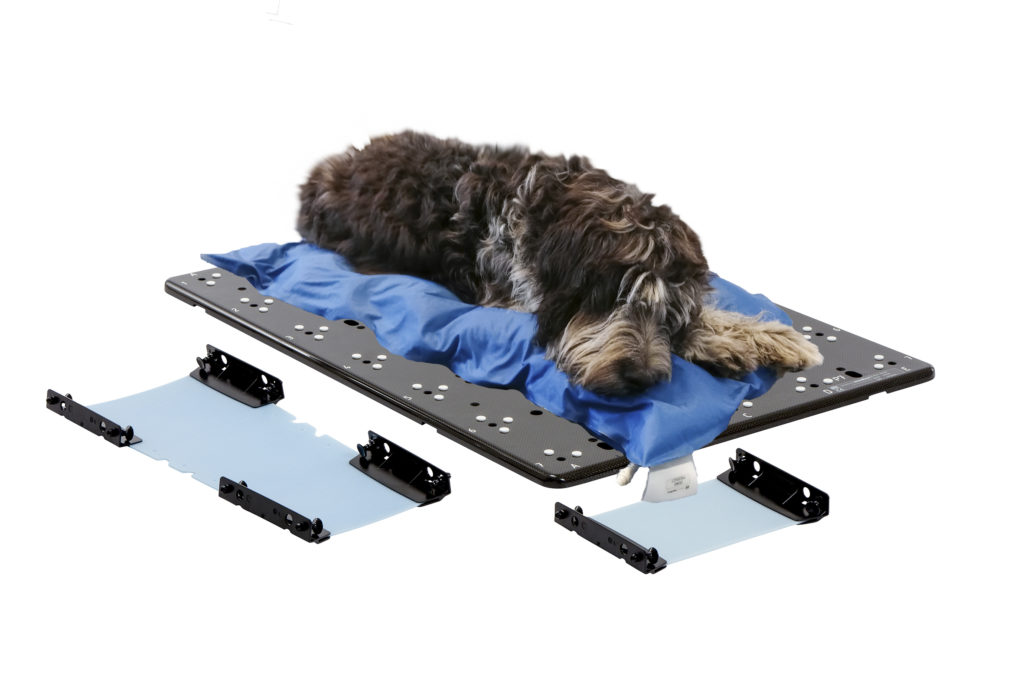 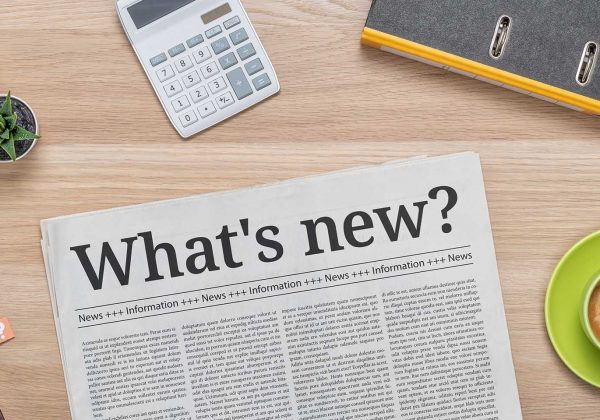 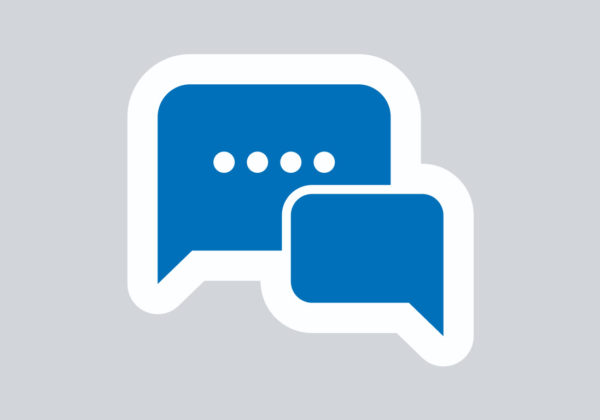 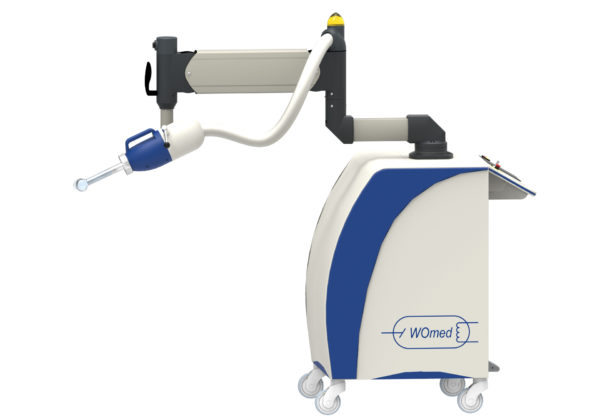